Stan and Lois, both in their eighties, were becoming more and more forgetful. On the advice of their doctor, they began carrying small notebooks and pencils with them so they could write down things they wanted to remember.

One evening while they were watching television, Stan got up from his chair.

Lois said, “Where are you going?”

Stan said, “To the kitchen for a glass of water.”

Lois said, “While you’re there, will you get me a bowl of ice cream?”

Stan said, “I don’t need to write it down. You want a bowl of ice cream. I can remember that.”

Lois said, “Can you put some strawberries on top?”

Stan said, “I don’t need to write it down! Ice cream and strawberries. I can remember that.”

Stan said, “I don’t need to write it down! Ice cream with strawberries and whipped cream! How hard is that to remember?”

Stan shuffled off to the kitchen, grumbling all the way. He was gone for about twenty minutes, and when he returned, he handed Lois a plate of bacon and eggs.

Lois looked at the plate, then looked at Stan reproachfully and said, “Where’s my toast?” 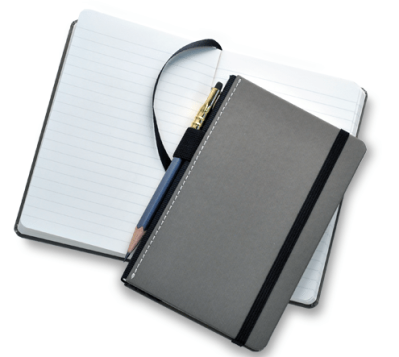 This entry was posted on Wednesday, February 3rd, 2016 at 9:07 am and is filed under circus of life. You can follow any responses to this entry through the RSS 2.0 feed. Both comments and pings are currently closed.