Get thee to a punnery

A Viking returned home after a long voyage and discovered that his name was missing from the town register. His wife brought this to the attention of a local civic official, who apologized, saying, “I must have taken Leif off my census.”

Larry was spending the summer working on a cattle ranch in Nebraska, while his girlfriend Katie taught horseback riding at a summer camp in Kentucky. At the beginning of the summer, Larry wrote to Katie every day, telling her how much he missed her and how he looked forward to seeing her again when the summer was over. But when Larry got to know the rancher’s daughter Edith, he became a lot less lonely, and his letters to Katie became less frequent. When the summer came to an end, Larry found himself torn between his desire to see his girlfriend again, and his sadness over having to leave the rancher’s daughter. Still, he was smart enough to know that you can’t have your Kate and Edith, too. 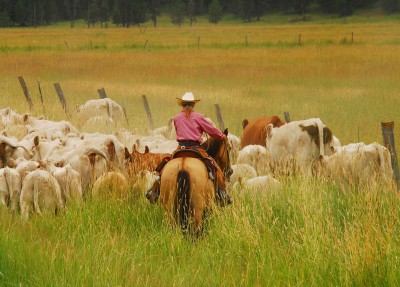 This entry was posted on Thursday, August 16th, 2018 at 8:44 am and is filed under circus of life. You can follow any responses to this entry through the RSS 2.0 feed. Both comments and pings are currently closed.

33 Responses to Get thee to a punnery