A tale of requited love

This story originally appeared in The New Yorker on July 25, 1994.

How I Met My Wife
by Jack Winter

It had been a rough day, so when I walked into the party I was very chalant, despite my efforts to appear gruntled and consolate.

I was furling my wieldy umbrella for the coat check when I saw her standing alone in a corner. She was a descript person, a woman in a state of total array. Her hair was kempt, her clothing shevelled, and she moved in a gainly way.

I wanted desperately to meet her, but I knew I’d have to make bones about it, since I was travelling cognito. Beknowst to me, the hostess, whom I could see both hide and hair of, was very proper, so it would be skin off my nose if anything bad happened. And even though I had only swerving loyalty to her, my manners couldn’t be peccable. Only toward and heard-of behavior would do.

Fortunately, the embarrassment that my maculate appearance might cause was evitable. There were two ways about it, but the chances that someone as flappable as I would be ept enough to become persona grata or a sung hero were slim. I was, after all, something to sneeze at, someone you could easily hold a candle to, someone who usually aroused bridled passion. So I decided not to risk it. But then, all at once, for some apparent reason, she looked in my direction and smiled in a way that I could make head or tails of.

I was plussed. It was concerting to see that she was communicado, and it nerved me that she was interested in a pareil like me, sight seen. Normally, I had a domitable spirit, but, being corrigible, I felt capacitated—as if this were something I was great shakes at—and forgot that I had succeeded in situations like this only a told number of times. So, after a terminable delay, I acted with mitigated gall and made my way through the ruly crowd with strong givings.

Nevertheless, since this was all new hat to me and I had not time to prepare a promptu speech, I was petuous. Wanting to make only called-for remarks, I started talking about the hors d’oeuvres, trying to abuse her of the notion that I was sipid, and perhaps even bunk a few myths about myself.

She responded well, and I was mayed that she considered me a savoury character who was up to some good. She told me who she was. “What a perfect nomer,” I said, advertently. The conversation became more and more choate, and we spoke at length to much avail. But I was defatigable, so I had to leave at a godly hour. I asked if she wanted to come with me. To my delight, she was committal. We left the party together and have been together ever since. I have given her my love, and she has requited it. 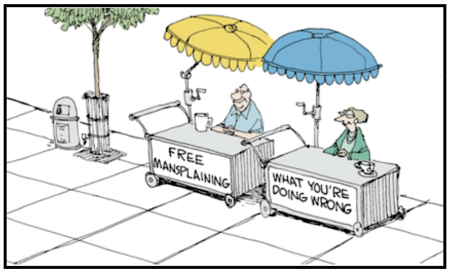 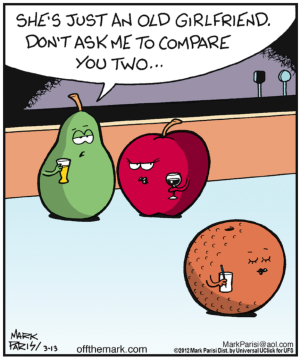 A man burst into a flower shop and said, “Quick! I need two potted geraniums!”

“I’m very sorry, sir,” said the florist. “We’re all out of geraniums. How about some lovely African violets?”

“No,” said the customer. “It was geraniums my wife told me to water while she was away.” 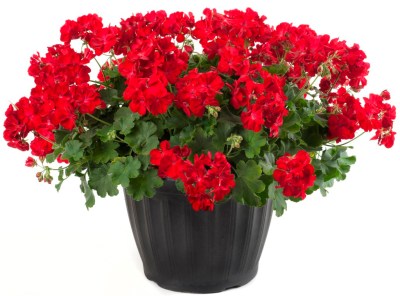 It’s important for men to remember that as women age, it becomes harder for them to maintain the same standards of housekeeping as when they were younger. But when you notice this happening with your wife, try not to yell at her. Some women are oversensitive, and God knows there’s nothing worse than an oversensitive woman.

Let me tell you how I handled this situation with my wife, Peggy. When I retired about a year ago, it became necessary for Peggy to get a full-time job to bring in some extra income and for the medical insurance her employer provides. Shortly after she started working, I noticed her age was beginning to show. Here’s an example: I usually get home from the golf course about the same time she gets home from work, and even though she knows how hungry I am, she almost always says she has to rest for half an hour before she starts supper. But I don’t yell at her. Instead, I tell her to take her time and just wake me up as soon as she has supper on the table.

Here’s another example: Peggy used to clear the table and wash the dishes as soon as we’d finished eating, but nowadays it’s not unusual for the dishes to sit on the table for an hour or two. I do what I can to help by diplomatically reminding her that the dishes aren’t going to wash themselves. I know she appreciates this, and it does seem to motivate her to get them cleaned up and put away before she goes to bed.

Another thing that happens as women age is that they complain a lot more. For instance, Peggy complains that it’s hard for her to find time to pay all the monthly bills during her lunch hour. But boys, we take ’em for better or worse, so I just smile patiently and offer encouragement. I tell her to stretch it out over two or three days, so she won’t have to rush so much. I also remind her that missing lunch every now and then wouldn’t hurt her any, if you know what I mean. I like to think tact is one of my strong points.

Aging also affects women’s stamina. When doing even simple jobs, Peggy seems to think she needs breaks. Recently, for instance, she said she needed a break when she was only half finished mowing the lawn. But I didn’t make a scene. I just told her to make herself a nice big glass of lemonade and sit down for a few minutes, and as long as she was making one for herself, she might as well make one for me too.

I know that I probably seem like a saint for the way I support Peggy. I’m not saying that showing this much consideration is easy. Nobody knows better than I do how frustrating women can be as they get older. But if you use just a little more tact and a little less anger when dealing with your wife as a result of reading this article, then I will consider the time it took me to write it well spent. After all, we’re put on this earth to help each other.

(EDITOR’S NOTE: Unfortunately, Hal died shortly after completing this article. The coroner’s report listed the cause of death as a perforated rectum. According to police testimony, he was found with a Callaway Big Bertha II Driver jammed up his rear end. His wife Peggy was charged with homicide. The all-female jury took fifteen minutes to arrive at a verdict of not guilty, accepting Peggy’s defense that her husband accidentally sat down on his golf club.) 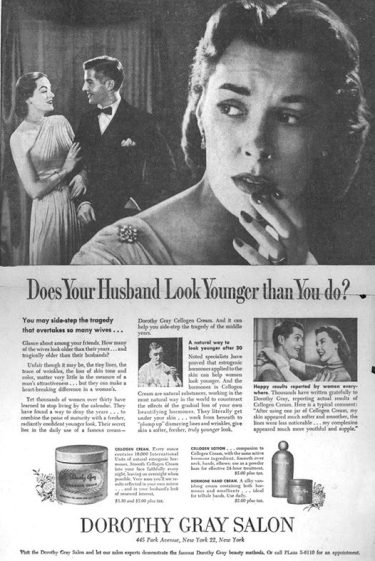 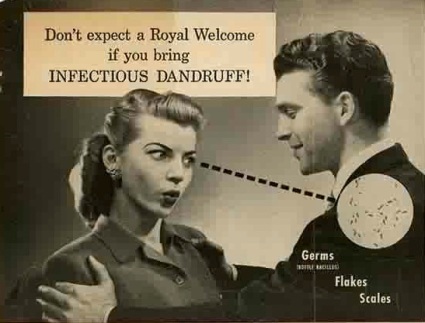 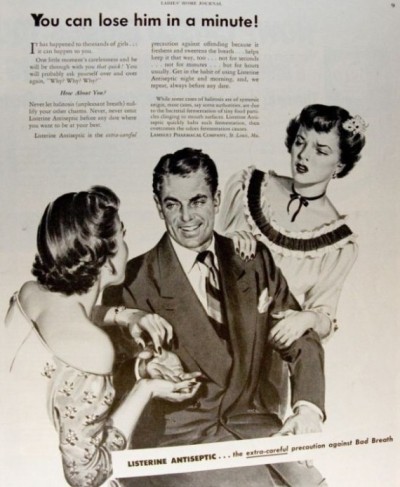 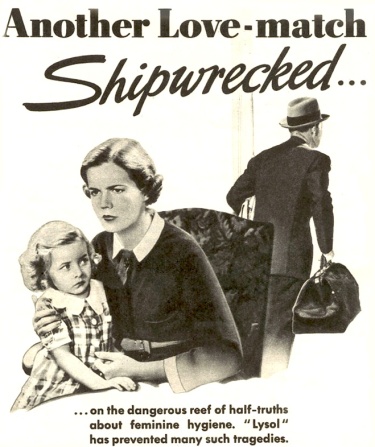 Stan and Lois, both in their eighties, were becoming more and more forgetful. On the advice of their doctor, they began carrying small notebooks and pencils with them so they could write down things they wanted to remember.

One evening while they were watching television, Stan got up from his chair.

Lois said, “Where are you going?”

Stan said, “To the kitchen for a glass of water.”

Lois said, “While you’re there, will you get me a bowl of ice cream?”

Stan said, “I don’t need to write it down. You want a bowl of ice cream. I can remember that.”

Lois said, “Can you put some strawberries on top?”

Stan said, “I don’t need to write it down! Ice cream and strawberries. I can remember that.”

Stan said, “I don’t need to write it down! Ice cream with strawberries and whipped cream! How hard is that to remember?”

Stan shuffled off to the kitchen, grumbling all the way. He was gone for about twenty minutes, and when he returned, he handed Lois a plate of bacon and eggs.

Lois looked at the plate, then looked at Stan and said, “Where’s my toast?”

Comments Off on Monday chuckles |

Never try to outsmart a woman unless you are one